Our group has just returned from a 3-day intensive period of fieldwork on the summit glaciers of Kilimanjaro. Despite loosing one day due to a tragic accident on the mountain, hard work by all rendered our efforts largely successful.

Dry and stable weather prevailed through most of our 12 days on the mountain, but during our final afternoon of fieldwork we worked through intensive snowfall followed by colder (-6.6° C) and windier (8.0 m/s) conditions. Leo inspired us by being either entirely undaunted, or so focused on his work that he didn't notice!

Among the exciting new results is a tremendous dataset resulting from a dense network of Northern Ice Field radar profiles. Two different systems and multiple different antennas yielded beautiful data which will aid in understanding the variability of ice thickness, stratigraphic patterns, and water content within the ice. To our knowledge these were the first efforts to deploy radar equipment on Kilimanjaro glaciers, and we thank those who entrusted us with their instruments. In addition, two boxes of ice samples were collected and safely transported to Heidelberg University. There we will hopefully obtain additional radiocarbon dates from the ice, and other analyses will be conducted in conjunction with the University of Maine.

Additional images and details will be forthcoming. Here we would like to acknowledge tremendous support for this equipment-intensive effort from our entire SENE crew. Our guides Jackson, Augustino and John did a great job, Godlisten's food was outstanding, and we would especially like to thank all of our porters - who remained invariably cheerful despite some large, cumbersome loads. We also acknowledge partial financial support for this work from the National Geographic Society's Global Exploration Fund - Northern Europe, and the University of Maine's Climate Change Institute. 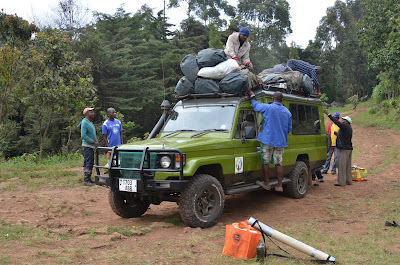 Image 1 (above):   Loading some of our gear at Mbahe, for transport to Umbwe Gate. Note barely-visible large metal case on the rear roof; although weighing less than 23 kg, carrying this up 4000 m was far from trivial. Thank you Daruesh! 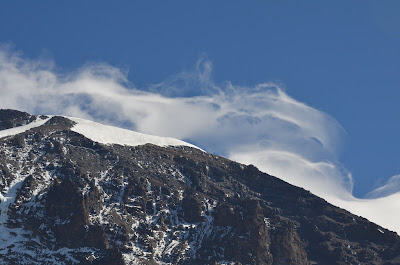 Image 2:  Rapidly-changing, "gossamer thin" clouds engrossed us during our ascent from Karanga to Birafu camps (13 Sep.). The slight decrease in mid-tropospheric stability was probably associated with a seasonal change in regional circulation. Part of the Rebmann Glacier is visible at the crater rim. 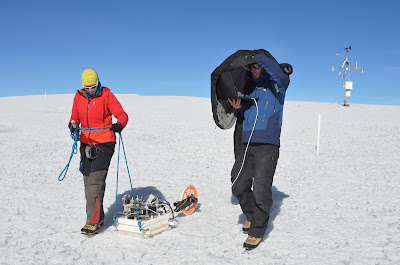 Image 3:  Helene and Pascal heading north on a radar transect from the AWS. 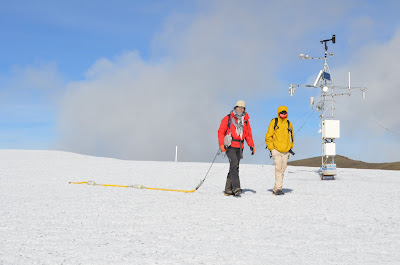 Image 4:  Leo and an assistant returning from an east-west radar transect. 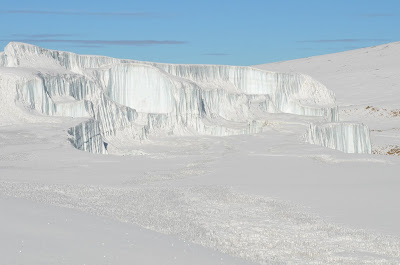 Image 5:  Fresh snow and clearing sky to the east, following the afternoon snowstorm of 17 September. Reusch Crater slope is visible to the right.