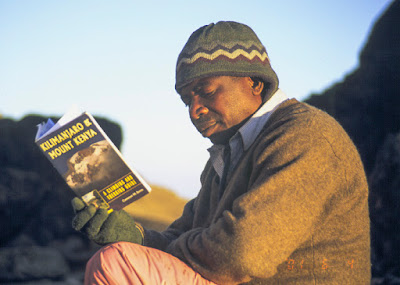 “I want to be the most enlightened person on Kilimanjaro climate in Tanzania.”

So wrote collaborator and big-hearted, good friend Tharsis Hyera, who passed away on 14 February after battling Prostrate Cancer. In addition to helping the people of Tanzania better understand Kilimanjaro climate, Tharsis touched the lives of all who spent time with him on the mountain, and is fondly remembered by those he met during an extended visit to New England in autumn of 2005.

Tharsis became involved in Kilimanjaro research upon the recommendation of Steven Mlote, Senior Scientific officer with COSTECH (Tanzania Commission for Science and Technology), who informed us that Tharsis had been a meteorology student of Prof. Stefan Hastenrath at the University of Nairobi, helping with analysis of data from Kilimanjaro and Mount Kenya in 1973.

We invited Tharsis to join Georg Kaser and others for a June 2001 expedition, in his professional role as a Principal Meteorologist at the Tanzania Meteorological Agency. He immediately accepted, despite virtually no mountain experience, arriving in Moshi with a huge smile and a small suitcase containing casual business attire.

During introductions, Tharsis revealed some minor health concerns and admitted that “I did not tell my doctor about my plan to climb Kilimanjaro, as he might discourage me.” Only later did he reveal to us that “my own people had discouraged me from climbing Kilimanjaro” and that one said “he would be preparing a coffin for receiving my dead body.” Nonetheless, his interest and determination appeared irrepressible, so we outfitted our new 56-year-old collaborator with all the required equipment and embarked on 10 days of fieldwork.
Tharsis’ foray onto the mountain was a great success, as documented in this video clip made by William Brangham and John Savage from NY Times Television. Despite considerable discomfort, he persevered to the top and spent 3 nights sleeping in the crater. In camp each night, he listened keenly to every discussion and contributed his knowledge about the regional climate of East Africa. Upon returning home, Tharsis related that “my wife and entire family were extremely overjoyed to see me walking into our home, looking a bit like a ghost due to the greyish overgrowth on my face, but alive and much healthier than when I left them.” “With me as the hero on center stage, we celebrated all night long.”

Two months after his trip, Tharsis wrote that “I am still having the euphoria of having managed to reach the Kilimanjaro summit. “I cherish the lesson that I learned from you and from the mountain—ad impossibile nemo tenetur—one only needs to shift one's paradigm and to have the perseverance to achieve one's goal.”

In subsequent years, Tharsis contributed toward a 2004 paper on Kilimanjaro glaciers and climate, spent another 4 nights at the summit (photos below), inspired and facilitated the participation of Tanzanian meteorologists Emmanuel Mpeta and Juliana Adosi (figs 5 & 6), and assisted with acquisition of our research permits. On a visit to the United States, Tharsis spent time working with Reanalysis data and jointly presenting lectures – in addition to picking apples, making cider, and singing and dancing at an Elementary school presentation (fig. 8).

As friends and collaborators of Tharsis, we cherish our memories of his enthusiasm, curiosity, and gratitude. May he rest in peace.

[UPDATE 6 APRIL:  Many thanks to daughters Xaveria and Sola for getting in contact and sharing thoughts about our friend Tharsis!] 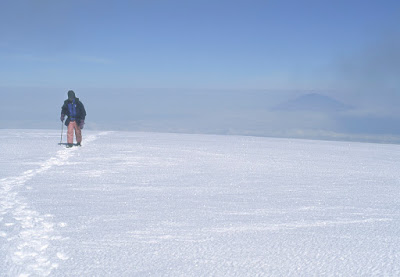 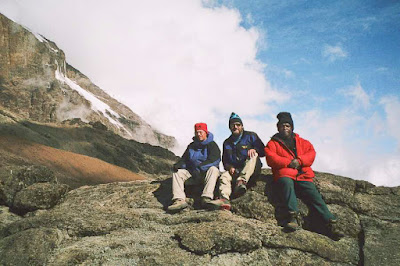 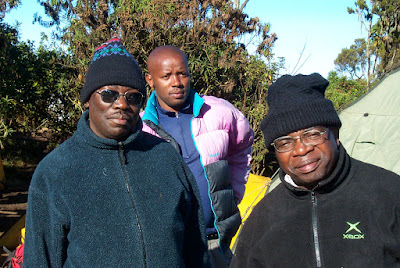 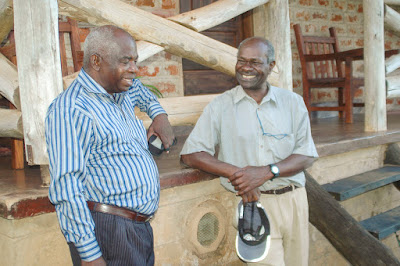 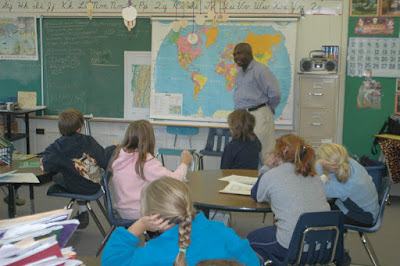 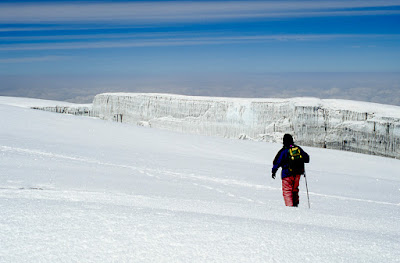 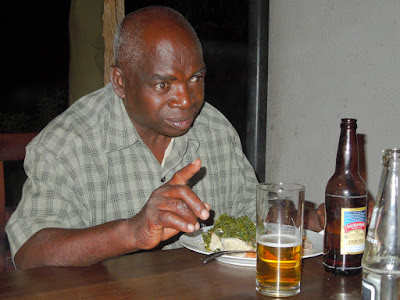